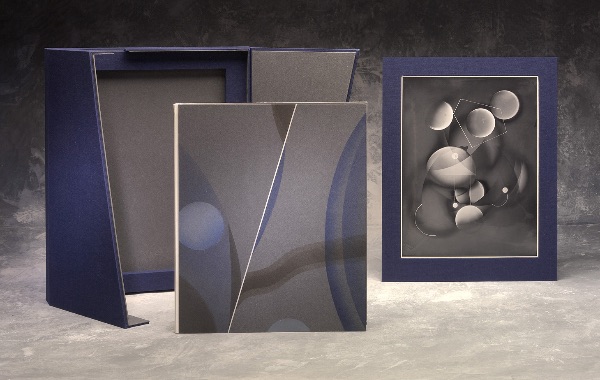 'FLATLAND' Published by 21st Editions was the final publication to be included in the 21st Collection, along side Sally Mann, Yamamoto Masao, Steve McCurry and Michael Kenna. The full collection is now held in the National Gallery of Art in Washington.

'My triple chant of a title doesn’t do much to recommend Michael Jackson or his wondrous luminograms. But it helps us orient ourselves to his universe, which is at once like, and profoundly unlike, our own. Every luminogram is a genesis, a new beginning—to borrow from Gerard Manley Hopkins, “counter, original, spare, strange.” And yet, they resist description, having “no real physical resemblance to reality.” Each image, says Jackson, “reflects a memory or memories of a place” that exists only within oneself, which makes understanding difficult. But we do understand them, or we understand the experience of them, because in their design and architecture, these images pay homage to our shared history of utopian ideals.'

Flatland can be purchased from 21st Editions 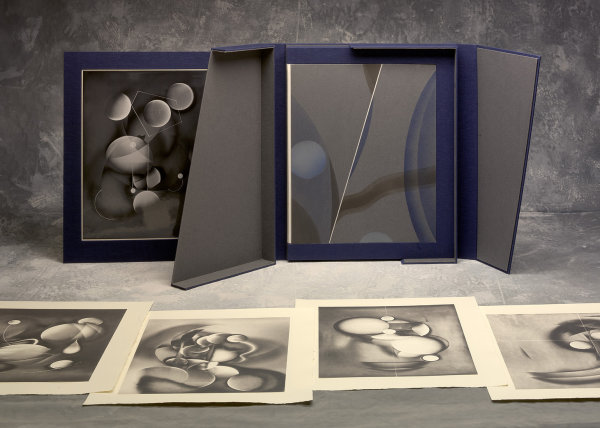